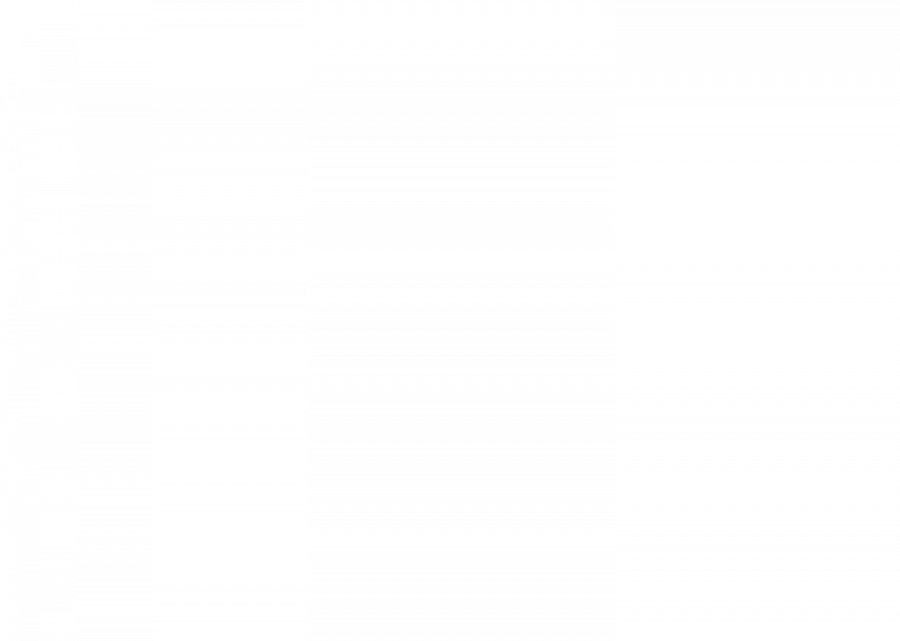 Perhaps in an attempt to capitalise on the success enjoyed by his ERA single-seaters (or his own reputation as a driver), Raymond Mays set up as an independent producer during the late 1930s. Like SS Cars’ William Lyons before him, Mays sourced the engine for his new sports car from the Standard Motor Company. But whereas contemporary SS Jaguars made do with inline fours and sixes, the Raymond Mays Special was powered by Standard’s 2.7 litre V8. Effectively two Standard Ten blocks on a common crankcase, the latter boasted a sturdy three-bearing crankshaft, coil ignition and light alloy cylinder heads. Conscious that the contemporary motoring press felt that Standard’s V8 had overwhelmed its stock running gear, Mays asked his ERA (and later BRM) collaborator, Peter Berthon to come up with a suitably improved frame. Notable for its use of deep, box-section side members and a similarly reinforced cruciform brace, the resultant chassis also employed transverse-leaf independent front suspension, a live rear axle, front/rear anti-roll bars and four-wheel drum brakes.

Only five cars were built before the outbreak of WW2 forced the project’s abandonment: three tourers with bodies by R.E.A.L., of Ealing including the original prototype ‘FLN 386’; a Carlton Coupé (registered ‘FLN 388’) for L Prideaux-Brune, director of the sales company, Shelsley Motors; and one with a Standard open body. In an article published in The Automobile magazine (November 1988 edition, copy available) Alec Rivers Fletcher, who was involved with both the ERA and Mays Special projects, recalls that the car that did the most mileage was the original prototype ‘FLN 386’, which he described as ‘undoubtedly the fastest of all when fitted with twin carburettors and a higher ratio back axle.’

In its 4th April 1939 edition, The Motor announced that the Raymond Mays Special’s first public appearance would be at that year’s RAC Rally, four cars were entered. In the event, three made the start and were driven by Sammy Davis, Dick Anthony and Raymond Mays himself. However, the Mays Special proved not to be competitive with the SS100s and BMW 328s that dominated this type of event in the late 1930s.
‘FLN 386’ was used by the Berkshire Police from just after the war’s end to around 1956 when it passed into private ownership. Whilst in Police service the Mays Special formed part of the official escort that greeted Her Majesty The Queen (then Princess Elizabeth) when she visited Radley College in June 1947.

Many years later, Alan Mowlem, researching the whereabouts of the surviving Mays Specials, located ‘FLN 386’ in the USA, where it had been since 1974 and was able to purchase the car. The Mays Special had been fitted with a four-cylinder engine but came with a spare Standard 20hp V8. Shortly after the acquisition, Alan Mowlem’s article recounting his successful search for ‘FLN 386’ was published in Classic & Sportscar magazine (November 1991 edition, copy available).
Offered with Swansea V5, this rare car represents a wonderful opportunity to acquire a long-forgotten piece of Britain’s motoring history, produced by one of the most influential sporting motorists of his day, Raymond Mays.