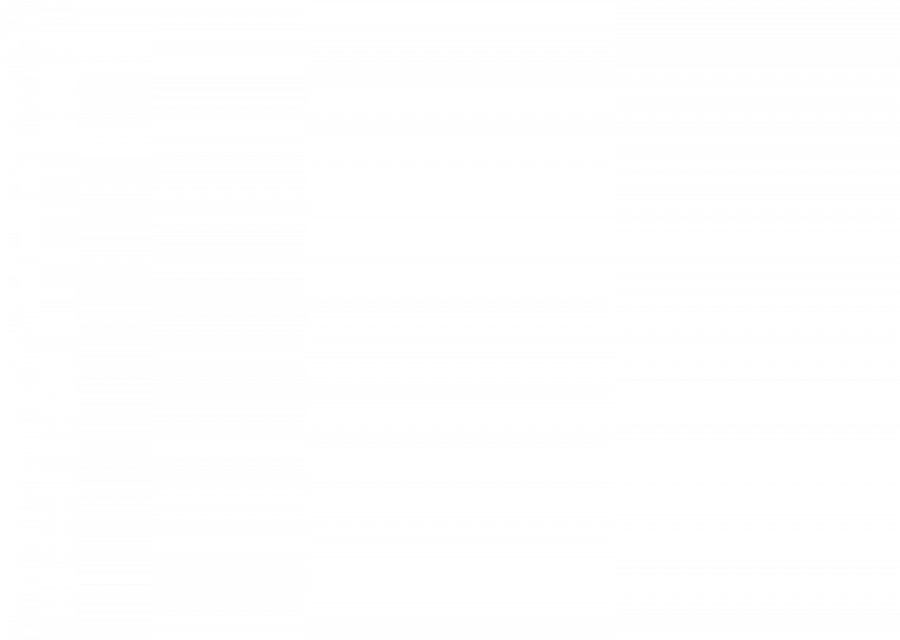 The Royal Air Force Battle of Britain Memorial Flight (BBMF) operates from RAF Coningsby, a Typhoon and fighter base, in Lincolnshire.

The mission of the RAF BBMF is to maintain the priceless artefacts of our national heritage in airworthy condition in order to commemorate those who have fallen in the service of this country, to promote the modern day Air Force and to inspire the future generations.

From May to September each year, these aircraft can be regularly seen in the skies over the UK celebrating and commemorating public and military events from State occasions such as Trooping the Colour to major air displays and simple flypasts for public events. We are proud to have HRH Prince William, Duke of Cambridge as our Patron.

The motto of the RAF BBMF reflects our mission and honours the thousands of men and women, in the air and on the ground, that gave their lives for this country in the noble pursuit of freedom.