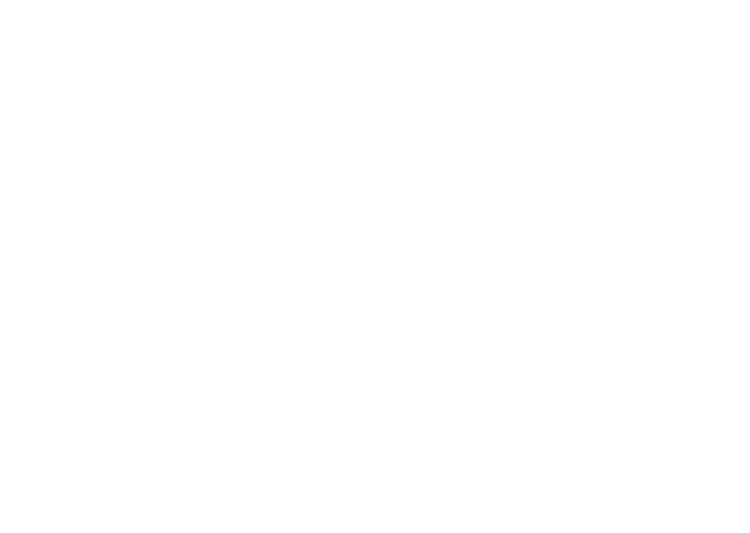 “Tall In The Saddle” is a P-51D-20-NA model, built at North American’s Inglewood facility in California the rugged North American P51 Mustang is arguably the finest allied fighter of WW2. Accepted by the USAAF on December 21st 1944 as 44-72035 she was originally earmarked for service with the Eighth Air Force in England but this was quickly changed to Project Number 91037R, indicating service in the Mediterranean Theatre of Operations. 44-72035 began her journey overseas on January 4 1945 with a ferry flight across the mainland USA arriving at Newark, New Jersey, on January 10 where she was prepared for shipment, by boat, overseas and finally left the US on January 24 1945, assigned to “Oham” the codeword for the 15th Air Force based in Italy.

Assigned to the 332nd fighter group, 99th Fighter Squadron, the 332nd became very famous as the first all Afro American manned Group known as “The Tuskegee Airmen”, although references to them at the time refer to them as “The Red Tails”. She entered combat with the 15th Airforce in early 1945 based at Ramatelli Airfield in Italy, serving on escort and ground attack sweeps over Germany, Austria and Czechoslovakia. She still carries the battle scars to this day, with bullet repairs in several places on the fuselage. Her pilot at the time was a young chap aged just 19 years called George Hardy. George undertook many missions in this aircraft and he went on to become one of the most experienced fighter pilots in the US Airforce, later serving in both Korea and Vietnam with great distinction. He is alive and well living in the USA aged over 91 and in the Autumn of 2016 came to the UK to be reunited with his own Mustang and actually flew in her again for the first time in over 70 years. A wonderful and moving experience that no one at Hangar 11 will ever forget.

After the wars end the four fighter groups of the 15th Air Force remained in Italy until the summer of 1945 and, between July and September 1945, all returned to the USA, where they were all inactivated by November, with newer aircraft retained and returned to the USA for continued service.

Such was the case with 44-72035, which is recorded as having returned to the mainland USA on October 10, 1945, to serve with a number of USAF squadrons right through to 1956, when she was prepared for shipment to Korea but was not ultimately sent. Fully overhauled to as new condition, she was struck off the US military register in October 1956 with her military career finally over, 44-72035 was sold at a famous action in California in 1957 for the relatively large sum of $1,110.00 when she was sold to Whiteman Enterprises, Pacoima Calif, whereupon she was registered as N5411V on September 25 1957.

With her new US registration, N5411V remained under the ownership of Whiteman Enterprises for the lengthy period of 24 years when, on December 4 1981, she was sold to Humberto Escobar of Bogota, Colombia. After 8 years in South America, in August 1989 she was exported to France, where she was owned and operated by Jacques Bourret of Aero Retro based at St Rambert. When looking for a colour scheme for the P-51, Jacques came upon the photo of a Mustang named “Jumpin Jacques” and could not resist adopting this as the new scheme. The original “Jumpin Jacques” was flown by Lt Jacque E Young of the 3rd Fighter Squadron, 3rd Air Commando Group, a unit that operated out of the Philippines.

Over the years in her paint scheme as “Jumpin Jacques” 44-72035 has appeared at many air shows throughout Europe and a very regular sight throughout the UK airshow scene. With her gleaming polished exterior, she has become a favourite, much to the delight of all enthusiasts of this true thoroughbred. The fact that she has never had a major rebuild and is almost totally original as built in 1944 makes this a rare and special P-51 Mustang. She still carries evidence of her battle scars with repairs just behind the pilot’s position on both sides of the fuselage, and puncture repairs to the fin.

As an original “Tuskegee” fighter, she is a rare thoroughbred and whilst she wore the colours of “Jumpin Jacques” for many years, it was decided to return her to the original colours and detail that she wore so proudly during WW2 in service with the 332nd Fighter Group, 99th Fighter Squadron. These colours were unveiled on 4th June 2016 and now in her original wartime scheme “Tall In The Saddle”, she is certainly one of the most original and historically accurate Mustangs in the world and has formed an important part of the Hangar 11 Collection since 2001.

The plane gained a ‘red-tail’ to appear in the 2012 film Red Tails starring Cuba Gooding Jr.